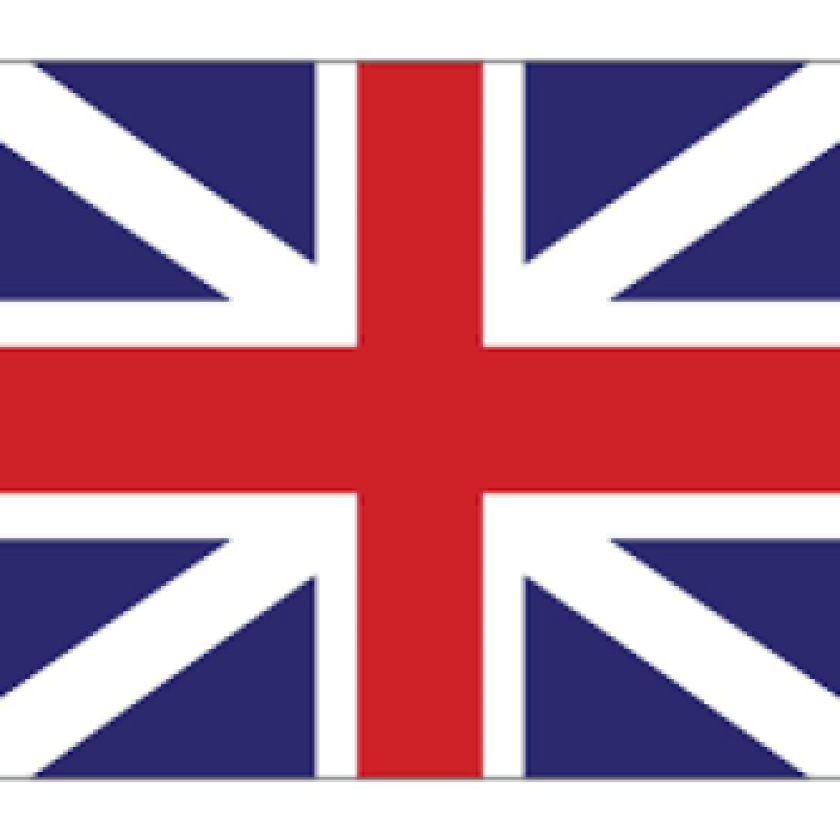 Leftists got their clocks cleaned in what can only be described as a crushing defeat in the recent UK elections. Conservatives (the Tory party, analogous to our Republican party) swept to the largest majority since 1987. Conservatives won 365 seats in the House of Commons (like our House of Representatives) to just 203 seats for the Labour party (the UK’s leftists, similar to our Democrat party). Labour usually wins the blue-collar vote, but not this time; the Tories won the working-class vote in a walk. Districts that have voted Labour since WW II, 73 years, voted Tory. A huge issue was leaving the European Union. But there was so much more to this election.

Britons rebelled against rule by the elites of the European Union. Similarly, in this country, the Democrat party has abandoned working-class and rural voters in favor two new voting blocs. One is the so-called “creative class,” a term coined (by Richard Florida, a University of Toronto economist) to describe well-paid urbanites who work in professional, managerial and technical fields. The second group is a replacement electorate: illegal aliens. Democrats have courted illegals by letting them jump our border with no consequences, allowing them to live in so-called sanctuary cities and giving them lots of free stuff: college tuition, health care, welfare, drivers’ licenses. By design, Democrat policies invite more border-jumping. The Democrat party, like the Labour party, loathes decent, hard-working Americans. Remember what two Democrat Presidential candidates said? Barack Obama in 2008:

“You go into these small towns in Pennsylvania and…in the Midwest, the jobs have gone now for 25 years…And it’s not surprising then that they get bitter, they cling to guns or religion or antipathy toward people who aren’t like them or anti-immigrant sentiment or anti-trade sentiment…”

“…you could put half of Trump’s supporters into what I call the basket of deplorables…racist, sexist, homophobic, xenophobic….you name it.”

This is as contemptuous as it gets, and it exactly mirrors the attitude of Britain’s Labour party. Let’s think about this for a moment. On immigration, all we want is a rational policy based on merit. If you’re an asset to the country, can support yourself and love America, you’re in. For this, we’re labeled “racist.” We want border enforcement; you can’t have a functional immigration policy with open borders. And for this, we’re called “xenophobic.” When we question giving taxpayer money, our money, to illegals, we’re called heartless and cruel. When we ask, “Where have all the jobs gone?” we’re told to shut up, move elsewhere if you want a job, that’s just the way it is, nothing can be done.

Right here in New York State, our ruling elites now give us an end to cash bail, as well as needle exchange sites in “hard-to-reach rural areas,” which will release criminals onto our streets and worse, invite them into our neighborhoods. This will not hurt the politicians, who have armed guards, or people in living in gated communities or posh apartments with a 24/7 doorman. No, this hurts the working class.

Not one poll predicted the stunning repudiation of the UK’s Labour party. Polls didn’t predict the recent conservative sweep in Australia. In Paris, the yellow vests are out in force. The message is the same: We’re sick of the condescending attitude of the elites, and we’re taking our government back. Government of, by and for the people never goes out of style, but sometimes our rulers forget who’s in charge. They will need to be reminded AGAIN in 2020.

3 thoughts on “SHOCK WAVE FROM ACROSS THE POND”

This is a text widget. The Text Widget allows you to add text or HTML to your sidebar. You can use a text widget to display text, links, images, HTML, or a combination of these. Edit them in the Widget section of the Customizer.
%d bloggers like this: