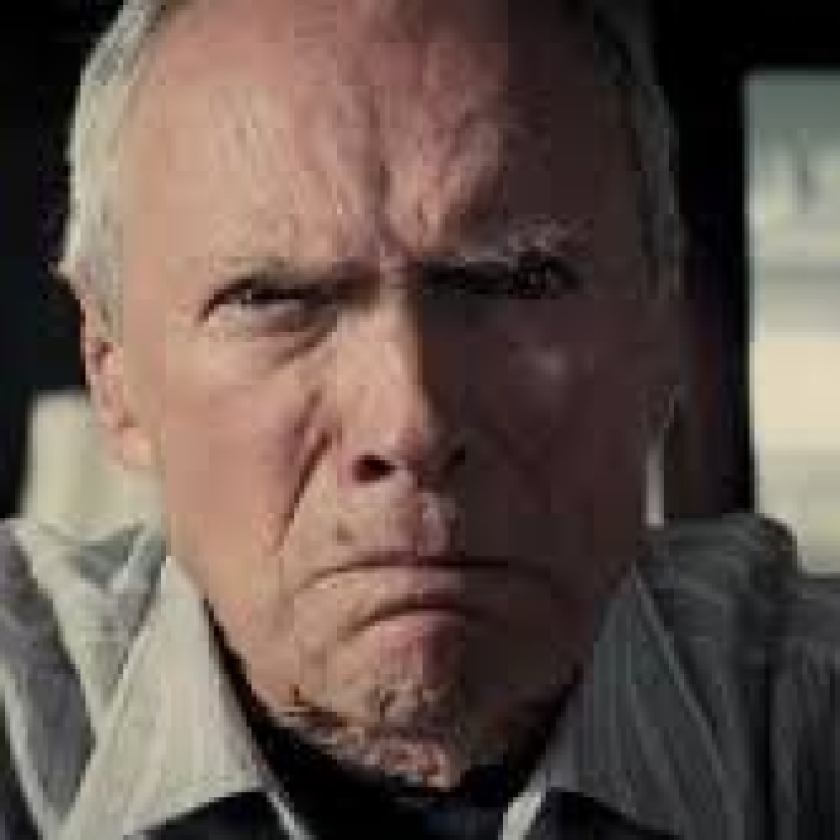 Support for the bogus impeachment of President Trump is dropping. Michigan Rep. Brenda Lawrence (D) recently said that she no longer saw any “value” in the proceedings. Note that Lawrence is the African-American Representative of an African-American district. It’s rare for Democrats to break ranks, but Lawrence did. The question is, why? Congressmen run for election every two years and if they want to keep their jobs, they’d better know what the people in their district are thinking. Could it be that support for Trump is growing in the black community, making impeachment unpopular? African-American unemployment is at historic lows, and the latest Rasmussen Reports poll shows Trump with a 32% approval rating among black voters. Illegal immigration is a signature Trump issue, and no group is hurt more by illegal immigration than African-Americans.

But Lawrence quickly recanted and jumped back aboard the impeachment express. I’m betting she got a heated call or two from the House Speaker or one of her lieutenants. If Democrat support in the African-American community is slipping, they can’t let it get out. If I’m correct and polls in the black sectors maintain or continue to trend in Trump’s favor, expect to hear the words racist, white supremacist, Klansman and Nazi with sickening frequency to scare blacks back to the Democrat Party. They can’t afford to lose this traditionally Democrat voting block. If Republicans can get 20% of the black vote, the Democrats are doomed.

This is a text widget. The Text Widget allows you to add text or HTML to your sidebar. You can use a text widget to display text, links, images, HTML, or a combination of these. Edit them in the Widget section of the Customizer.
%d bloggers like this: